Response to "Knitting’s resurgence reflects women’s desire to confront inequality": things that have been things for a while, affinity space research, and punk rock new domesticity

I may receive commissions for purchases made through links in this post. 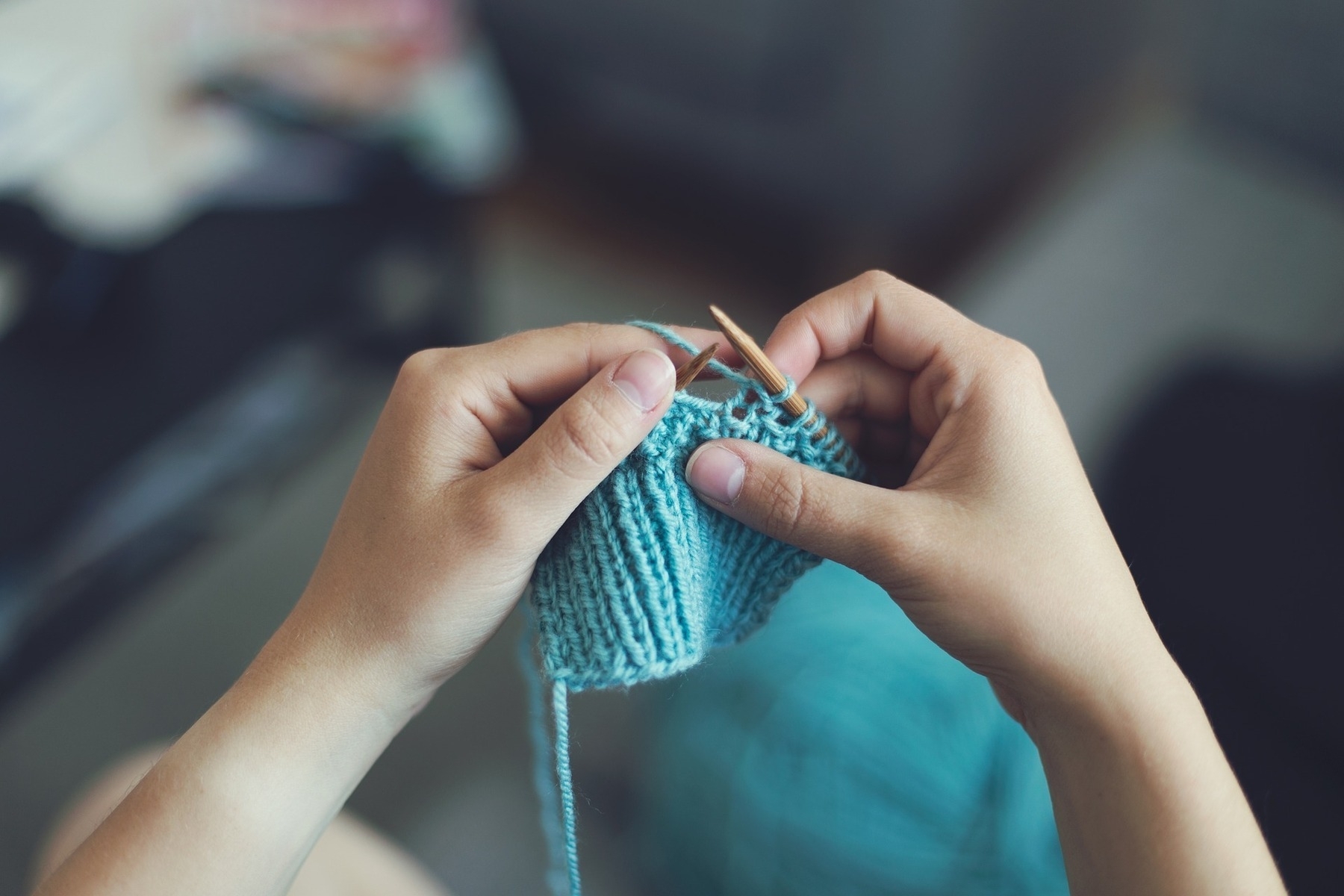 I’m writing up a response to the University of Nebraska-Lincoln’s Nebraska Today article, Knitting’s resurgence reflects women’s desire to confront inequality. This is a super off-the-cuff response that I hope to shape in the future into a proper essay but I need to get ideas out now or I may never bother.

I’m probably going to do this as sort of a list of thoughts.

Please note: I have not read the study referenced here, which according to its abstract looks like it focuses on consumers' use of space (hence the focus on yarn shops, stitch & pitch, etc) to “contest… cultural devaluation.” What the abstract describes and what the news piece talks about overlap, but certainly don’t appear to be identical. I hope to read the article soon.

As I said, this is a gut response. This piece and especially the journal article it references deserve more attention.