What I Learned from Sewing Napkins

And some stuff I already knew but needed the reminder sewing napkins gave me. 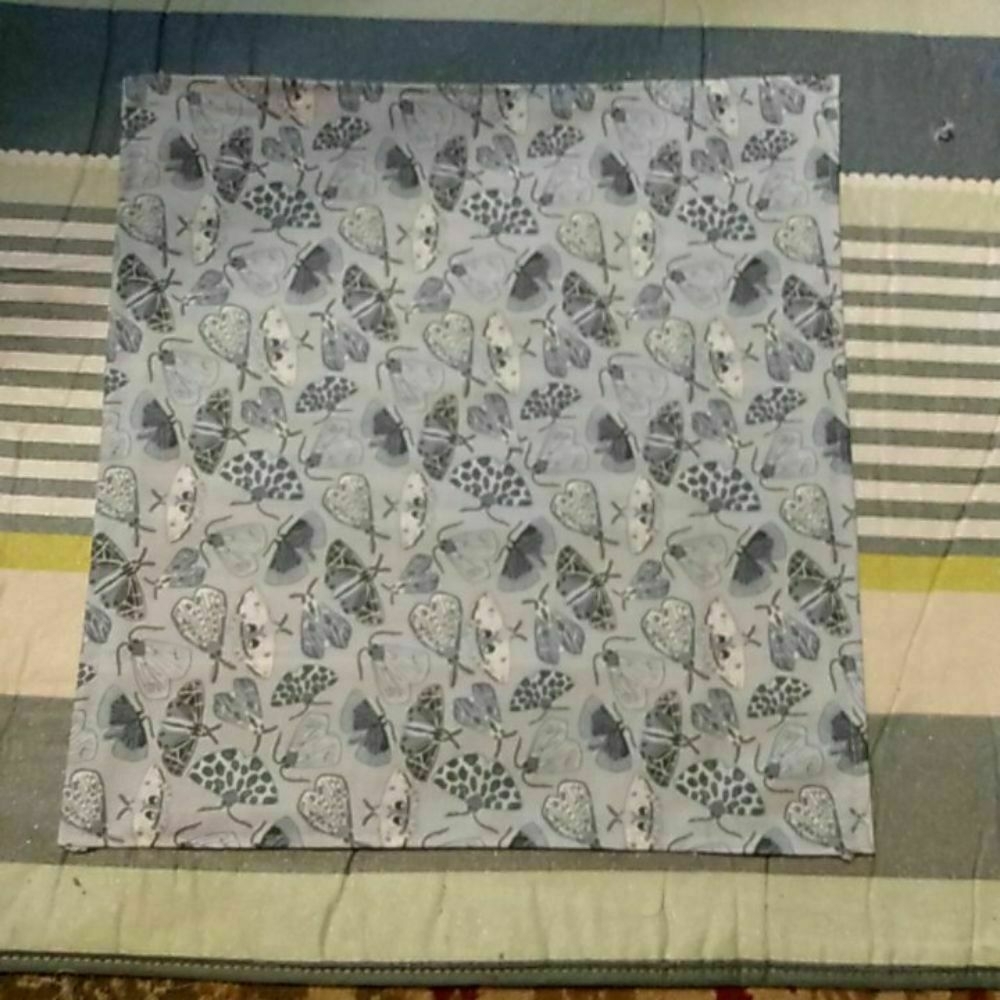 1. If you want things to be the same size, cut them at the same time. Corollary: This is easier if you have a rotary cutter and cutting mat.

I made 4 napkins. Three of them are slightly different sizes and one is much smaller than the rest. This is fine. But my next project is a pillow, and I’d really like the two pieces of fabric I need to be nearly identical in size.

I knew this already because as I watched my mom sew garments I would see her cut both sleeves at once. The way you do this is fold the fabric in half with the side you don’t want to show in the finished item out. You pin or draw your pattern on, and then cut around it.

The easiest way to do this is with a rotary cutter, which has a round blade and a handle and you can essentially trace the pattern with it and it will cut through multiple layers of fabric. I don’t have one right now but I’m probably going to bump the one on my wishlist up in priority. But I think for only doing two layers, my fabric shears will do just fine.

(Do not use fabric shears to cut anything else ever.)

You need a mat to put under the project if you’re using a rotary cutter so it doesn’t cut into the surface you’re using to hold your fabric as you cut. 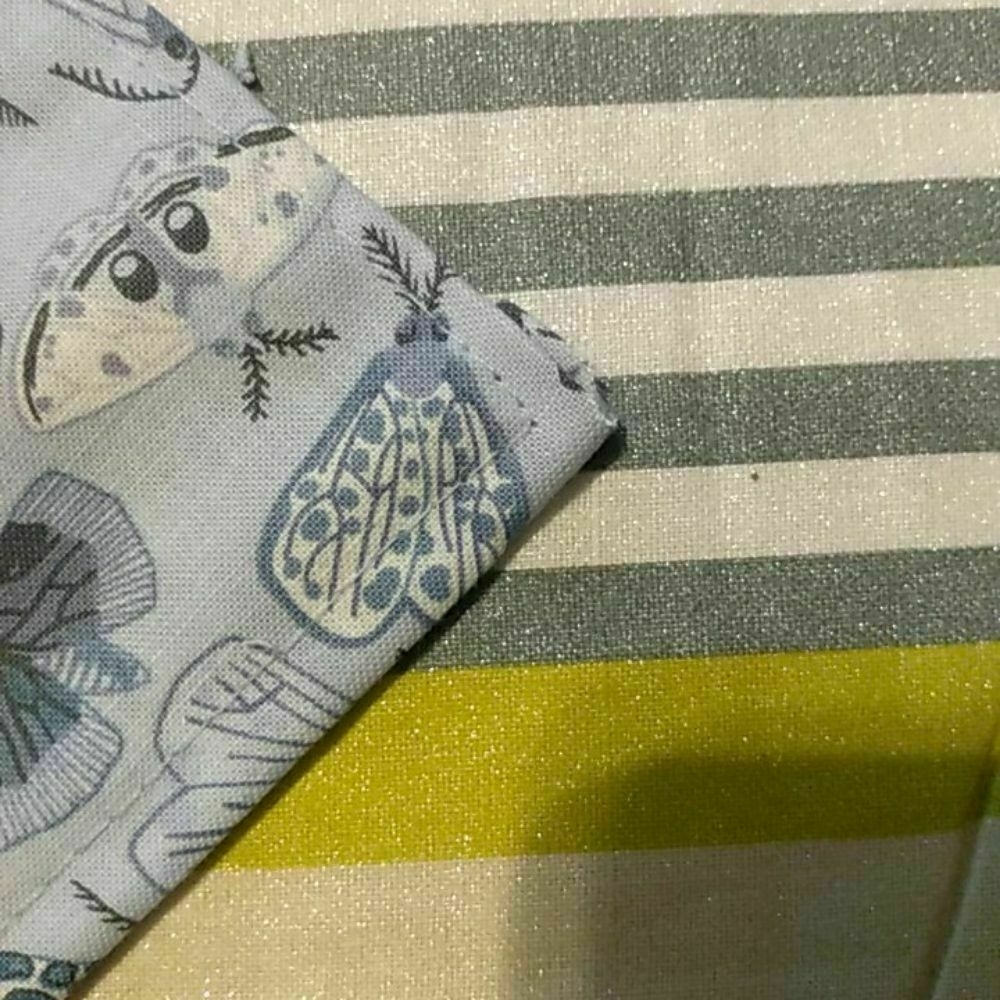 2. I really need help to sew a straight seam.

At first I thought I needed to practice this but my friend Casey gave me some magnetic seam guides for my birthday. I had forgotten those existed. These are little magnetic bits of metal you attach to a piece of the sewing machine called the throat plate. The throat plate is the thing the fabric scoots across as you’re sewing. Keep the fabric right up against the seam guide and you don’t have to remember where it should be. Which was my problem, I couldn’t remember how much fabric I wanted to the right of the seam. 3. If your pressing doesn’t get the fabric flat enough, you can help it with your fingers.

Most of this project involved sewing through three layers of fabric. The fabric was folded under itself to hide the edge because people can see both sides of a napkin (as opposed to a garment, where people can’t see the edge unless you pull the garment up or take it off). Sewing the edge of the fabric so it’s folded and doesn’t have a raw edge is called hemming the fabric.

On the corners, though, I had two sides' worth of folds to sew through, so I was sewing through six layers and I hadn’t been able to press it with my iron fully flat.

But guess what? I have fingers! And I could just barely put a little pressure on the fabric to get it flat enough, so that’s what I did.

I crocheted myself a cardigan last fall and it took months. I could probably sew a cardigan in an afternoon. It’s really nice to see the results of your work so quickly.

What have you learned lately?